Three years ago I sat for Tatyana Fazlalizadeh, the artist behind the Stop Telling Women To Smile street art campaign against street harassment. The last thing I imagined is my face would end up in several episodes of Spike Lee’s Netflix series, which Tatyana is doing art direction for.

Now people keep hitting me up saying they saw me on it. I had no clue until one of my twitter followers asked if that was my face they saw.

Here are some shots of the original canvas and wheatpastes she did of my image (including one where someone scribbled “why not?” in response to it). 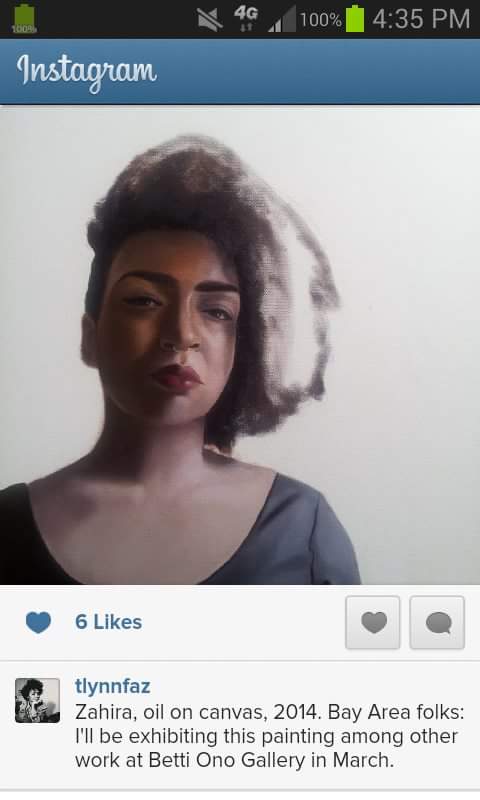 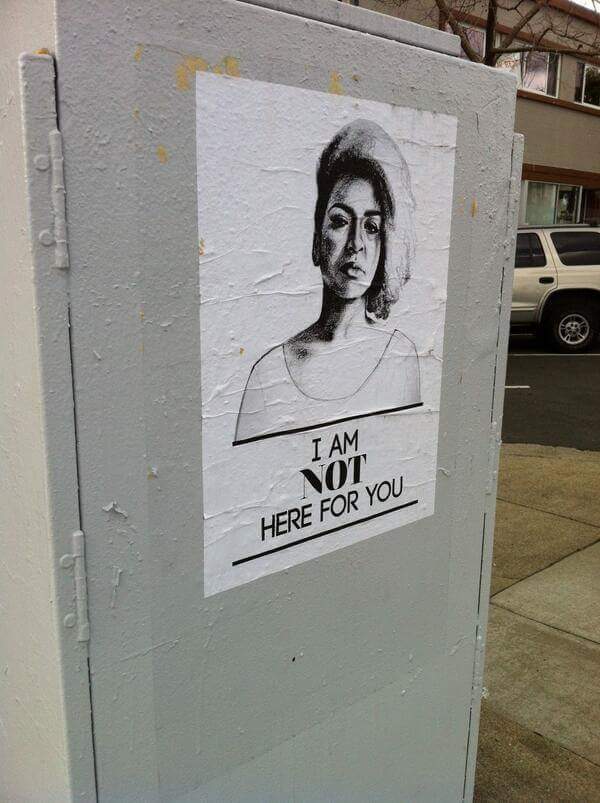 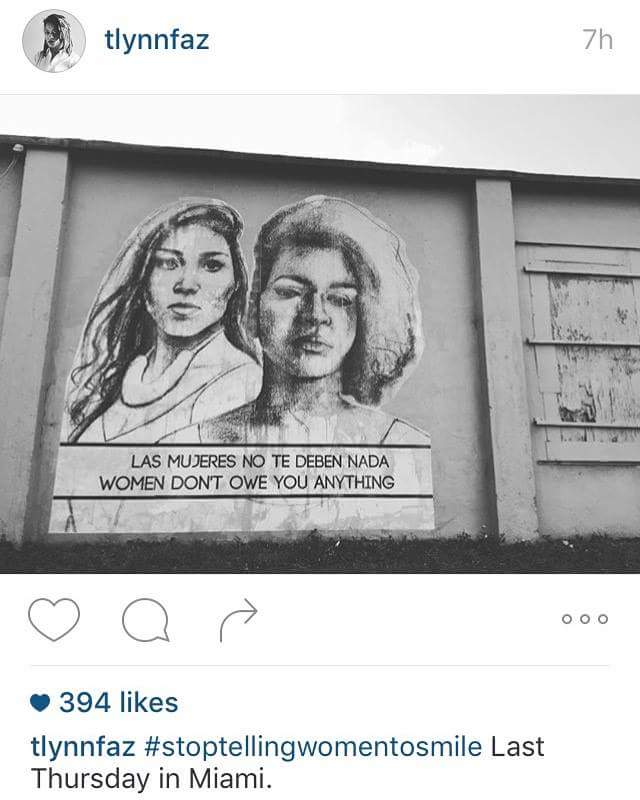 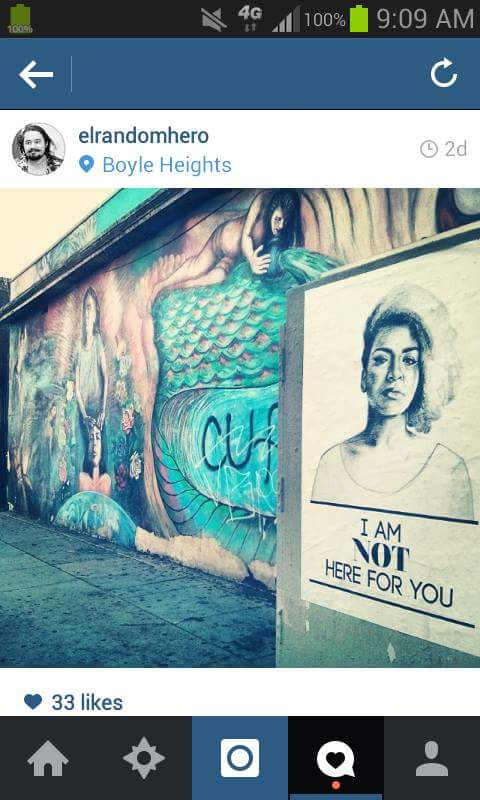 NYU has been showing me lots of love lately!

This monday December 4 I will be back at NYU paneling on being Dominican in different industries. I was just there on November 14 paneling on Afrolatinidad. And they have me slotted to come back to expound more on that in the spring. Super grateful for the opportunity and their amazing students and organizers. 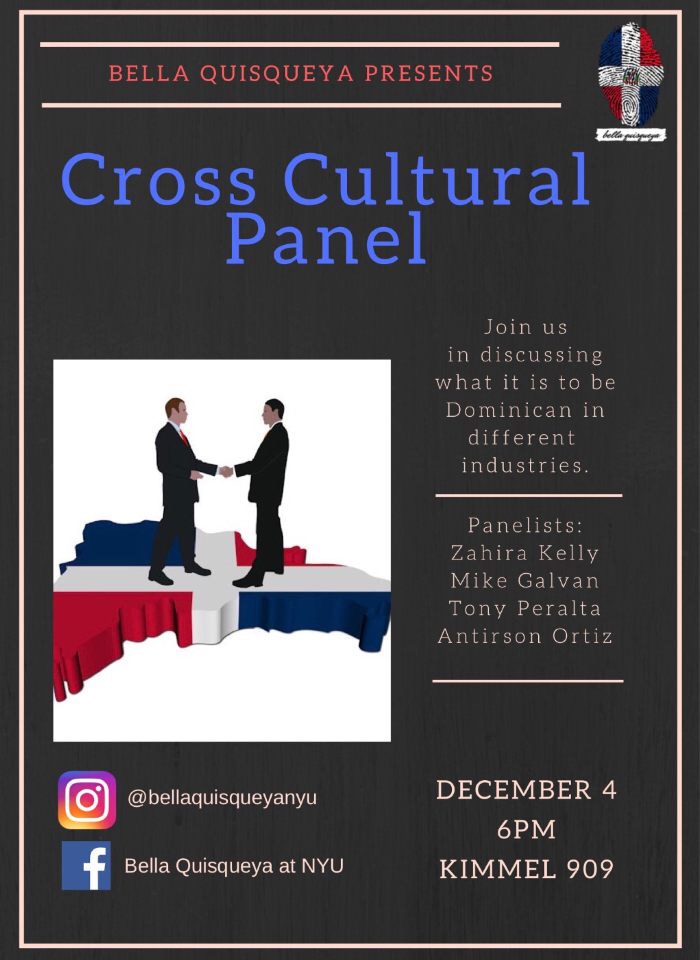 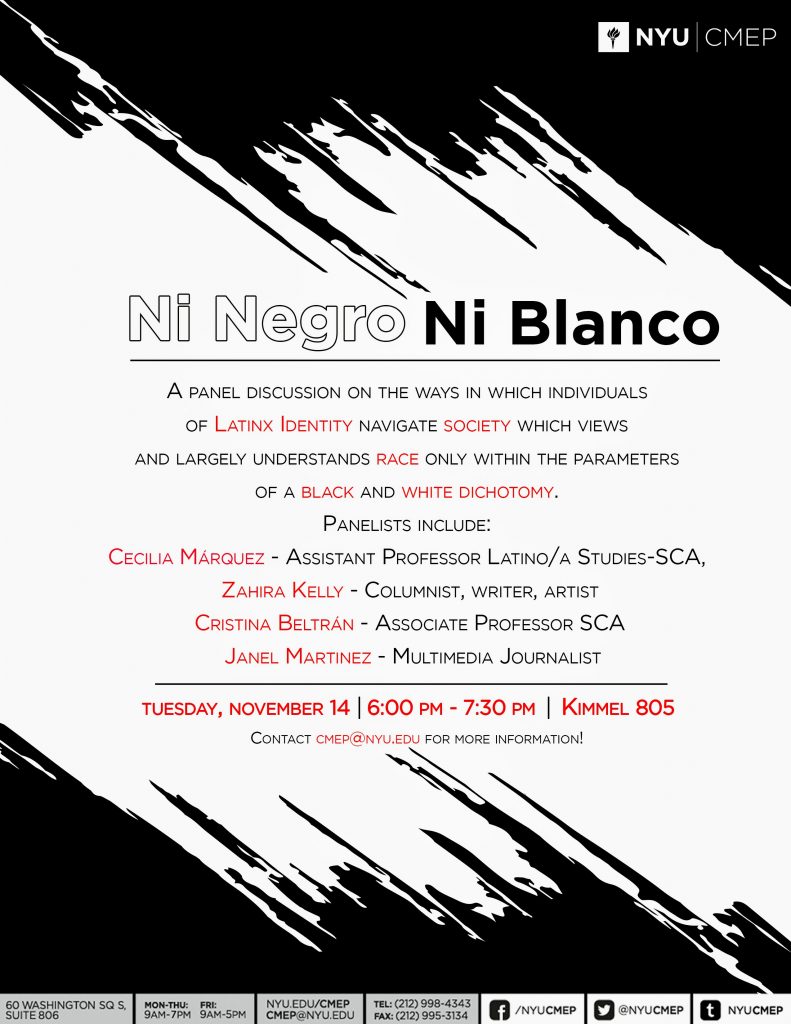 booking@zahira.co
Connect With Me On Social Media: