November 15- Keynote, Being AfroLatina and Self-Preservation, University of California- Davis

May 23- Representa! Series premieres on Blossom TV in collaboration with AintiLatina.com, featuring Zahira Kelly as a panelist. 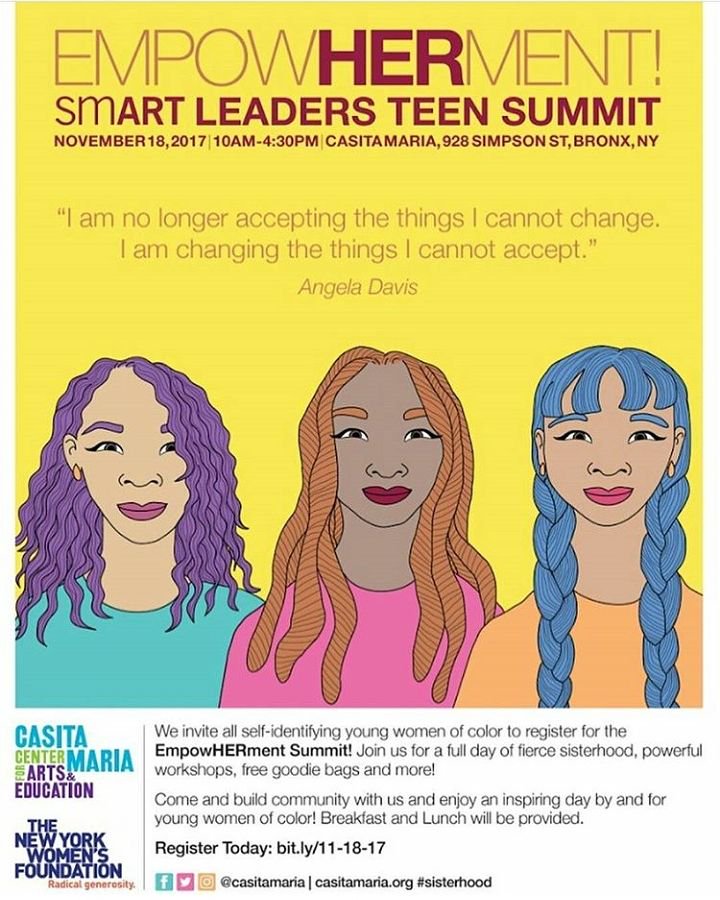 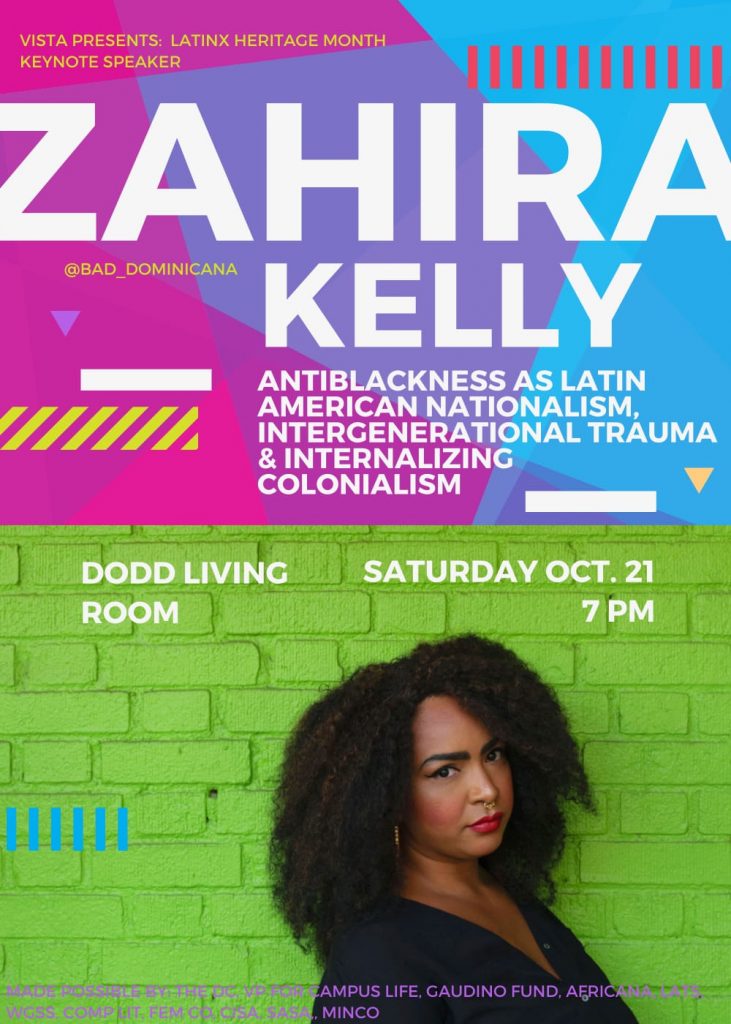 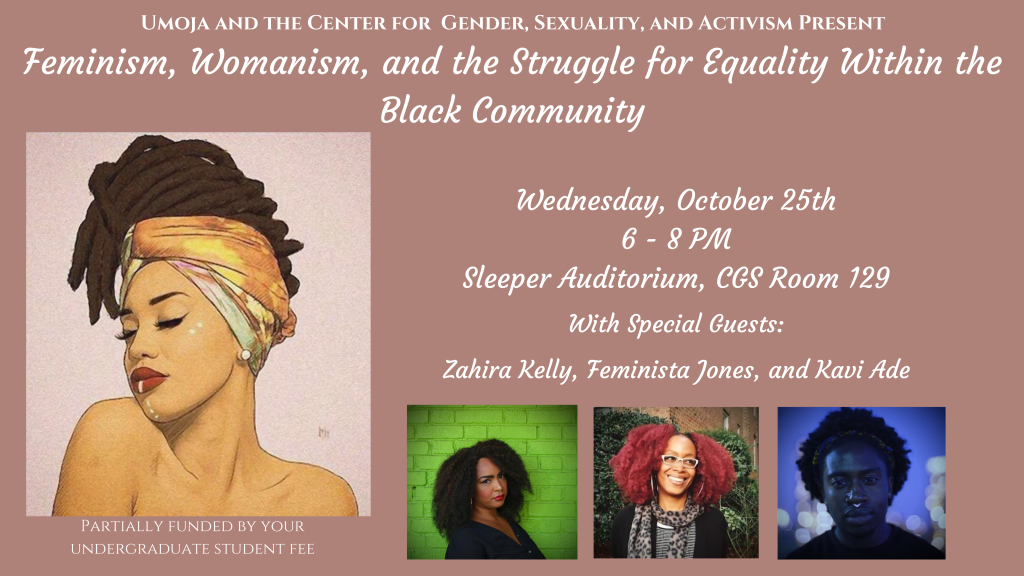 February 14- The folks at KGB Bar’s True Story Series asked me to do a reading and Q&A session on decolonizing love and I was happy to oblige. Check out the event link here as you can send questions beforehand, NYC, 7pm.

February 15- I will be in Brooklyn, NYC at this art show debuting new work that is a bit different from what I usually do in that I used live models. Excited to share it with you! 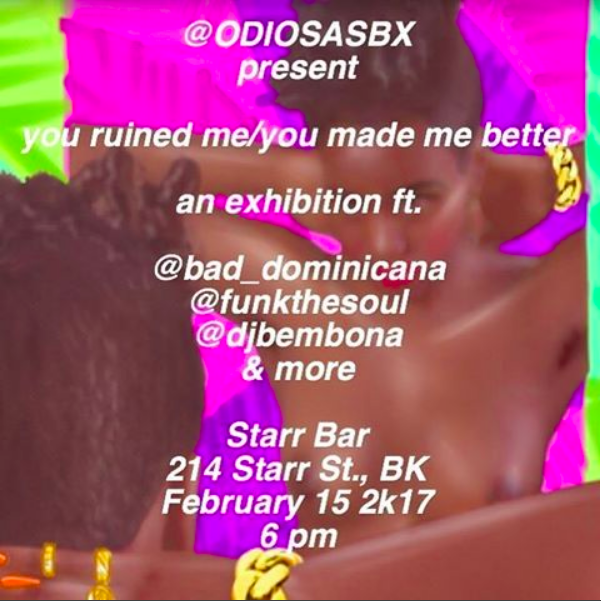 Last May, my friend Lauren Chief Elk and I started #MaybeHeDoesntHitYou on twitter to document forms of non-physical violence women like us experience and within hours, women all over the world joined in across social media to speak their truths and experiences.

I am so happy to announce that following the initial english-language, widespread success, we are launching it spanish with the help of Cynthia Garcia-Galindo of  Plan C, our #MaybeHeDoesntHitYou embassador in Mexico.

Join us and read more on it here.

Sunday Oct 16– In-Studio Interview, The lovely ladies at the Tea With Queen and J  podcast invited me to their Bondfire Radio recording studio for what turned out to be a hilarious sister circle, with engineer TastyKeish joining in for talk on Diasporic Black girl stuff. Listen to the Ep HERE., Bondfire Radio, NYC 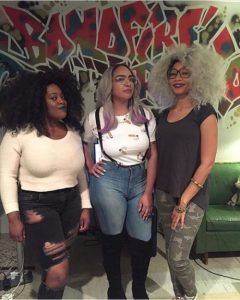 Monday Oct 17. 2016– Due to my podcast’s success, the lovely folks at Bumpers.fm requested a 4 episode extension, with Ep 5 airing on this date at bumpers.fm/zahira.

Monday Sep 19. 2016– Debut of “Shouting From The Margins” weekly 4 episode season podcast hosted by me at bumpers.fm/zahira, at bumpers.fm’s behest to join their fam.

Lauren Chief Elk and I started #MaybeHeDoesntHitYou on twitter to document forms of non-physical violence women like us experience and within hours, women all over the world joined in across social media to speak their truths and experiences.

May 18– Recipient of ¡Ahora! Award for commitment to organizing and demonstrating the necessity for ethnic studies as a praxis for a better future en la comunidad, from Northwestern University’s Alianza and Latina and Latino Studies Program

February 9– Speaking Event, Knox College, Illinois- a talk for Black history month on being an Afrolatina.

February 25– Speaking Event, Davidson College, North Carolina- a talk on telenovelas and the ways they parallel reality for Afrolatinas.

booking@zahira.co
Connect With Me On Social Media: